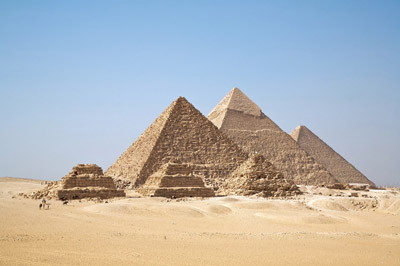 Egypt has more than 100 pyramids that are spread all over the country. These pyramid structures are made up of sandstone brick. The pyramids were built for the rulers of Egypt. The first pyramid that was built in Egypt was the Pyramid of Djoser during the third dynasty.

The three most well-known Egyptian pyramids are the Pyramids of Giza. These pyramids were built on the outskirts of Cairo. They are located five miles from the old city of Giza which resides on the Nile River. 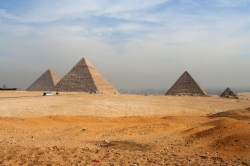 All 3 Great Pyramids of Egypt
Photo by: Tom@HK 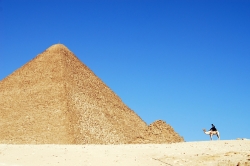 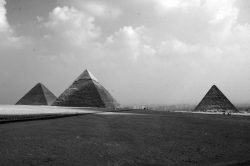 Great Pyramids of Giza in Black & White
Photo by: apdk 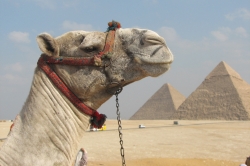 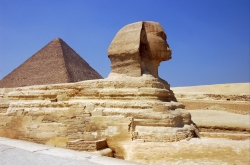 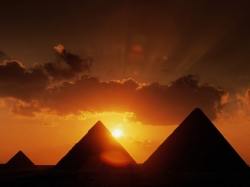 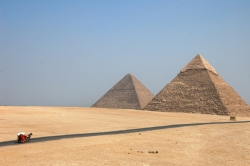 Road to the Great Pyramids
Photo by: Daveness_98 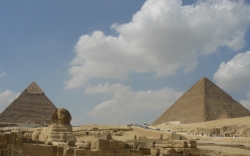 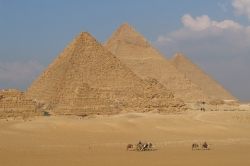 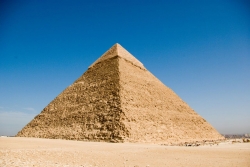 Pyramid of Khafre Up Close
Photo by: BillBl 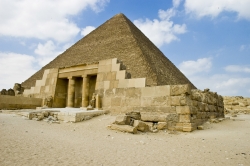 Pyramid of Khufu (Cheops) Up Close
Photo by: jackversloot 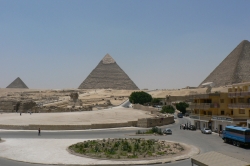 Pyramids at Giza From Pizza Hut Nearby
Photo by: Egypt 2005 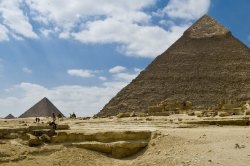 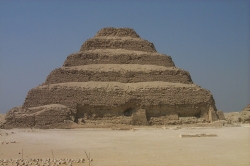 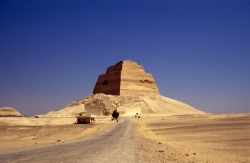 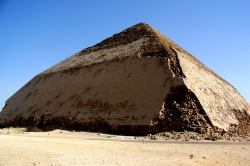 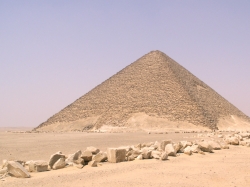 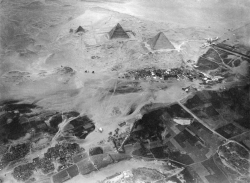 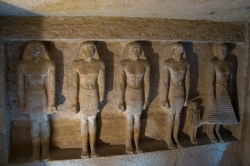 Photo Inside the Tomb
Photo by: Andrew Currie 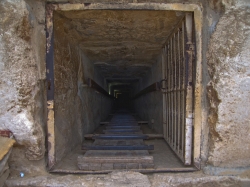 Stairs to the Kings & Queens Chambers in the Catacombs
Photo by: Egypt

36 thoughts on “The Pyramids of Giza”